Today we have the honor of premiering an exclusive full stream of French death metal trio SÉPULCRE‘s debut demo tape. Their dedication to, and knack for, old school death metal music should be obvious enough as this very present and crushingly heavy cassette plays. ‘Ascent Through Morbid Transcendence‘ is nothing short of a best foot forward for the eerie, chest-crushing death metal the trio bring and hey, if you’d like to learn a bit more we’ve included a short Q&A you can read below. Flip down quick to get to the demo right off the bat. Thanks goes to the band, Invictus Productions and their representation for the premiere. Make sure you pre-order the limited tape while you still can: ‘Ascent Through Morbid Transcendence’ will be available to secure over on Bandcamp or you can likewise hit up Invictus‘ site for a copy of the tape when it releases this Friday, November 13th!

As far as I’ve been able to piece together you guys have each been in some pretty notable bands in recent years (Skelethal, Venefixion, Necrowretch) yet your sound is very much your own thing. Is Sépulcre meant to be a reaction to previous creative limitations or, simply a chance to throw your own hat into the ring?

Nothing was really planned, it’s more circumstances that leads to the creation of this band.

I believe JW (drums) has done artwork for some of my favorite current French bands (Mortal Scepter, Hexecutor) did he create the logo and artwork for ‘Ascent Through Morbid Transcendence’?

Yes, Jon created the logo and the artwork of the demo and it reflects the spirit of the band perfectly.

The style and attack of this demo is meticulous and impressively rendered, a very professional and yet entirely ‘old school’ sound right off the bat. Has the idea for Sépulcre been brewing for some time? What sparked the moment where it had to happen?

During the excess-fueled night of NYE 2020, me and Jon were talking about the fact that we should try to play music together. As I had some ideas I wanted to use in my solo project Demonic Oath, why not trying to jam together with it and see how it goes. It turned out so good, that we thought it would be to bad not to try to turn it into a proper band, so we asked Hélène to join us.

Me and Jon known each other since more than 10 years and shared the stage countless time with several bands throughout the years, and as him and Hélène just moved in my area ,the timing was perfect.

Was this a ‘live in studio’ recording? I am curious about the process since the tape’s ambiance is pristine for my own taste. Each of you have some proficiency in multiple instruments, were roles defined or shared in the recording process?

We’ve recorded the drums as a booze deal at Delta prod studio. After that, Jon recorded everything at our rehearsal place over the course of a weekend, then took care of the mix and mastering. On the demo Hélène plays guitar, Jon is behind the drums and I (Kev) take care of vocals duties, second guitar and bass.

We’re very pleased with the way it turned out as well, It is powerful, you hear what’s going on, yet it’s chaotic and it has just the hint of rawness you need in this kind of music.

‘Ascent Through Morbid Transcendence’ sounds “album ready” to my ears, perfect guitar sound and sharp balance to the drum recordings. Since I am a huge fan of (early) Amorphis, Abhorrence, and Gorement the RIFFS on “Invocation of Plague Ridden Entity” and the start of “Morbid Transcendence” blow my mind. Are these conscious influences? Do you guys have any common influences shared between all three members?

I can understand why you hear some similarities, the Heaviness, Eerie atmosphere, slow and suffocating parts, etc… It’s not a conscious influence tho cause we’re not trying to sound like any particular scene on purpose but still, we do like some Finnish Death Metal.

We’re not the kind of people who only listen to one type of music and we have various tastes within the band , but when it comes to Death Metal we all agree on the classical works of band such as Morbid Angel, Autopsy, Incantation, Immolation, Convulse, Death, Sadistic Intent, etc…and more recent bands like Krypts, Grave Miasma, Dead Congregation, etc…

The central lyrical theme of this EP appears to refer to ascension via death but, I get the feeling we’re not talking about “heaven” in this case. Is there a greater conceptual idea guiding these pieces or, is it just fitting for the old school death metal style of the music?

There isn’t a concept as lyrics are not evolving around one single theme. Death, Necromancy, Blasphemy, Darkness are the main inspiration for the lyrics.

What is next for the band, is the vision clear for the near future? CD/Vinyl options for this demo? Full-length, EP, or more demo tapes in the works? Have you been able to play live yet? I could imagine the timing for touring is unsure just yet.

I would love to see this demo having a vinyl treatment, so if that’s possible, it would be great. We have a lot of new material written but nothing is set in stone yet. We would love to spread our gospel of Death live but obviously there’s nothing more uncertain as we
speak.

What is the best way that listeners can support Sépulcre?

Don’t be a poser, buy our tape when it comes out, the obvious way.

Emerging from the cobwebbed crypts of deepest, darkest Brittany, SÉPULCRE are yet another worthy addition to France’s currently thriving death metal scene. However, whereas so many of their domestic contemporaries seek HM-2 worship, this power-trio dive deeper into the past and roam wild ‘n’ free among the halls and corridors of the most ancient, all-caps DEATH METAL.

Aptly fucking titled, Ascent Through Morbid Transcendence is a four-song, 15-minute plunge into eldritch darkness and feral lawlessness alike. Swift in its attack but long-lasting in its effect, SÉPULCRE’s debut recording ranges haunting leads, filthy riffing, berzerk battery, and scarred throat from the abyss. The songwriting is surging and slimy in equal measure, and the production’s just raw enough to keep danger at a premium.

Submerge thyself into the muck of the ancients with SÉPULCRE’s Ascent Through Morbid Transcendence! 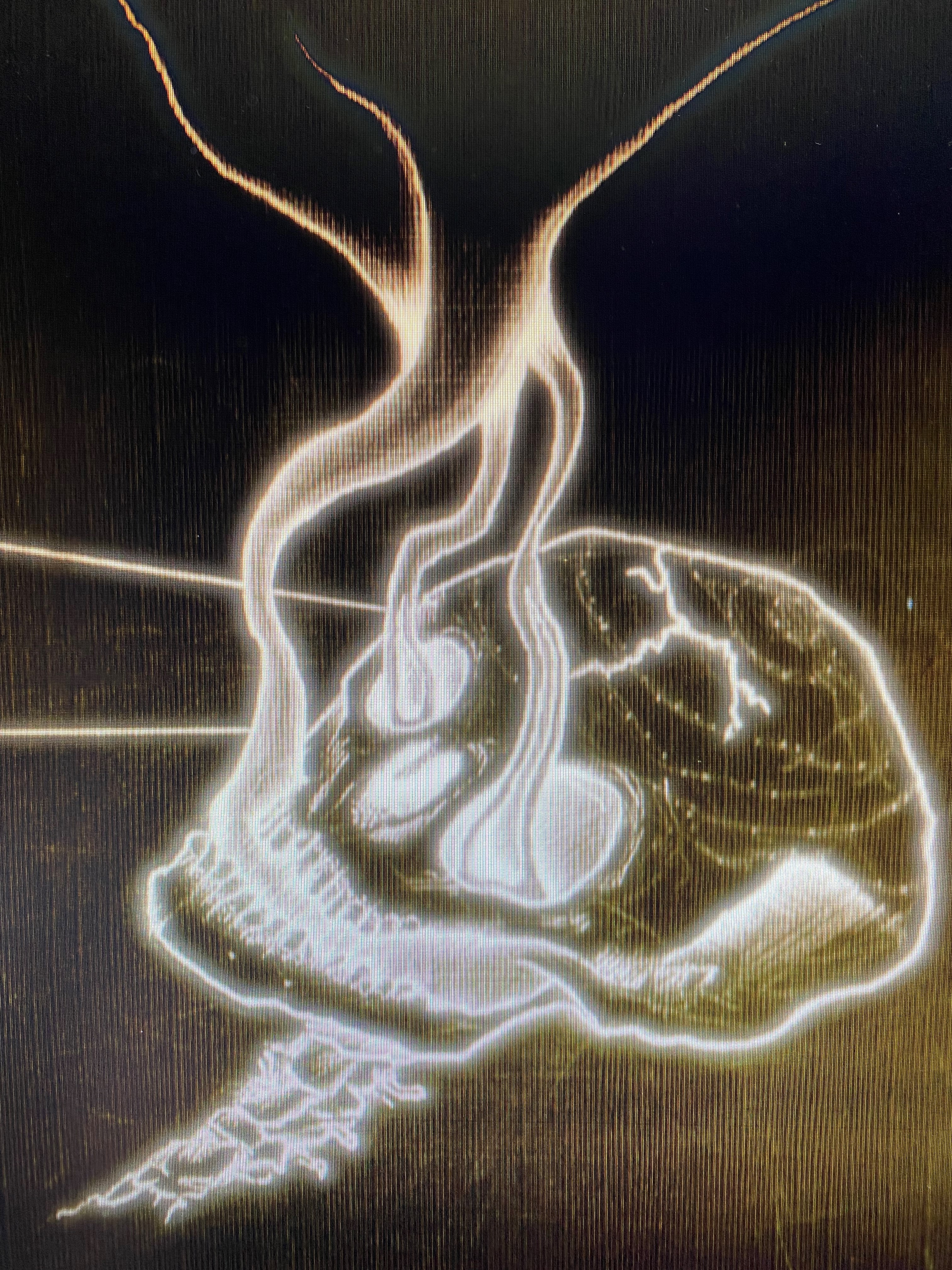