REVIEWS: Big releases this week from King Witch, Cauldron Black Ram, Cosmic Putrefaction, Esoctrilihum, Toronto, Feral Light, Hexenbrett, and Barren Womb. I didn’t receive Wolftooth‘s album but I’m looking forward to it and I got confused on the release date for King Witch‘s album (as well as Chronus‘ album) so those reviews will arrive next week. Reviews for Occlith, Hexenbrett, Akolyth, and Barren Womb should (likely) publish by Monday. Zatyr‘s ‘Ornament of Proposition’ EP is the one that I think people are missing out on, great heavy metal record. I’d also say check out Mountaineer‘s album ‘Bloodletting’ if you’re into post-doom metal and bit of alt-rock, wasn’t my thing but should appeal to folks who like Pallbearer‘s more accessible stuff. I’d also like to thank the bands/labels who share reviews on social media, I don’t pay much attention to stats but lately I’ve been getting a lot of love and mention from folks and I am sincerely grateful for your attention. 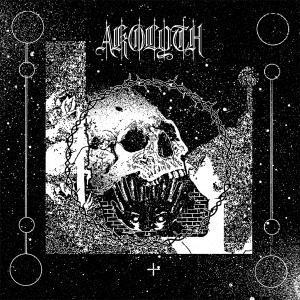