REVIEWS: Big releases this week from Ara, Devangelic, Tyrant, Horn, Paradise Lost, Antichrist Demoncore, Obnoxious Youth, and Wailin Storms. I’ve heard Triptykon‘s live album and thrash band Shrapnel‘s new album but neither did much for me, still waiting on Abramelin‘s latest. Two more quick things you don’t want to miss: Burial Vault (Germany) and their new EP, along with a reminder to give Tithe a spin. With sixteen reviews in various states of unfinished work and 6-7 fresh ones in prep for next week no doubt I am loving the flood of odd and unpredictable heavy stuff coming out this May. Reviews for Wailin Storms, Devangelic, and Feral Light coming on or before Monday. 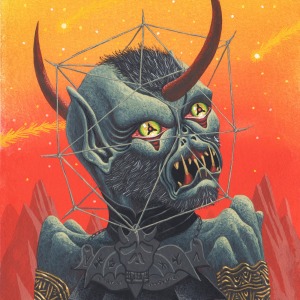