REVIEWS: Big releases this week from Oksennus, Order of Orias, 200 Stab Wounds, and a great single from Snail. I didn’t like Havok‘s new album at all and I have not heard the latest Vader record but previews were just alright. You need to head over to Ruin‘s Bandcamp where they’ve been releasing a shitload of stuff! Otherwise I would say definitely check out Keverra‘s self-titled debut, killer modern sludge band. I’ve been warming up to An Autumn For Crippled Children‘s album but I haven’t had enough time with it yet. Otherwise I’ve been focused on features, spending too much time with long reviews and I’m about six reviews behind for the week, expect a bunch of stuff tonight and over the weekend as I frantically try to catch up. 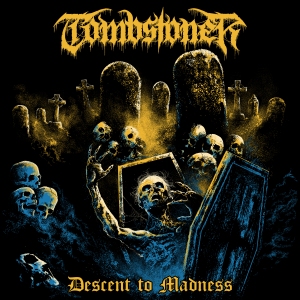 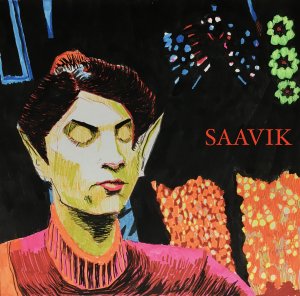