REVIEWS: Big releases this week from Oranssi Pazuzu, Hexvessel, Ripped to Shreds, Funeral Leech, Cemetery Filth, Shards of Humanity, At the Altar of the Horned God, Abysmal Dawn, Khemmis, Azath, Ocean Chief and countless more. Also Portal released a fuckin’ coffin full of their first five records on cassette tape! Go grab ‘Tempis Fugit’ if its now already sold out on Hell’s Headbangers Records. And fuck anyone who didn’t like ‘Ion’. I received a bunch of incredible records today which also released today so, it might be a week or two for a few things as well as quietly released shit (Black Magick SS, Diabolic, etc.). I will gratefully go insane trying to keep up with the backlog. 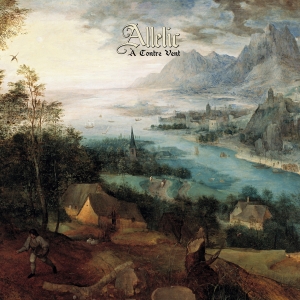