REVIEWS: Big releases this week from Today is the Day, Exhumation, Blood and Sun, The True Werwolf, and don’t think I missed Fluisteraars or Drown‘s albums: I’d written the wrong release date for one and the other arrived just a few days ago. Both will be reviewed soon. I don’t care about new records from Intronaut, Beneath the Massacre, and Tombs (they’re all painfully average) but I’m interested in that new Dark Fortress record despite it being painfully average as well. This weekend I’m working on a list of requests from independent bands and I’ll hopefully finish reviews for Blood and Sun and The True Werwolf. 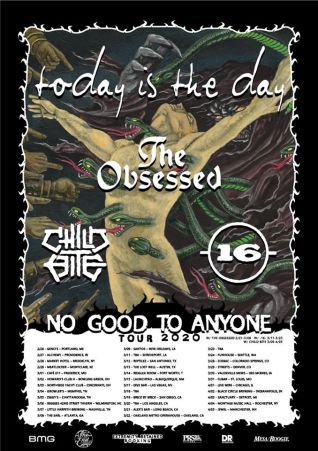 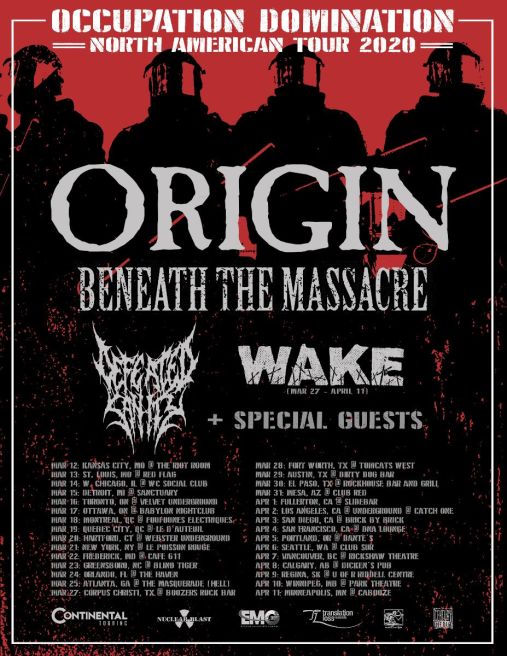 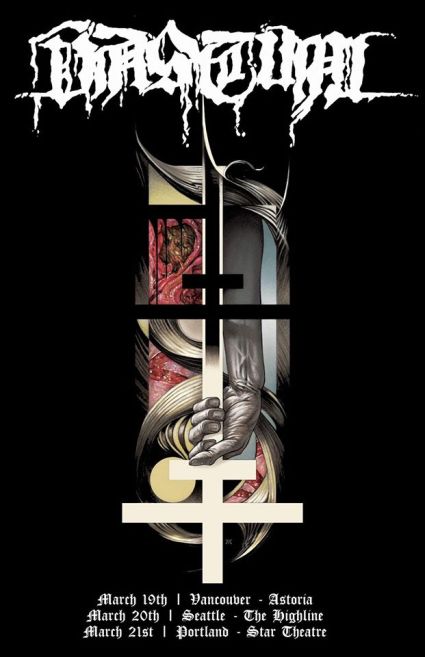