REVIEWS: Big releases this week from Saturnalia Temple, Raspberry Bulbs, Lowrider, Hex A.D., and Invocation. I’m not on the list for On Thorns I Lay and Mondo Generator but those two sound great, and I don’t care about the Ozzy record but its out. Reviews for Today is the Day and Slaughter Messiah will post this weekend most likely. Reviews for albums by Xenobiotic, Primeval Mass, and Nawaharjan will follow before the end of the month, I didn’t miss them! 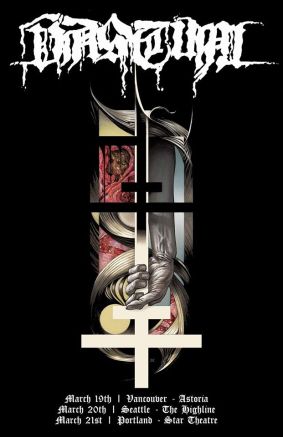 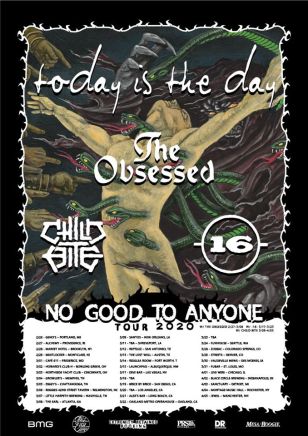