SYNCHRONY is a weekly feature focusing on relevant heavy music news, new releases, upcoming releases, as well as a week in review to help folks keep up with all of the content on GrizzlyButts. This’ll also include a list of upcoming releases and some preliminary notes on upcoming reviews or coverage. If I can’t hear it, I won’t cover it! If you have New Releases, show announcements, or important heavy music news that’ll be relevant or interesting to folks contact me at: grizzlybutts@hotmail.com

REVIEWS: Big releases this week came from Jordablod, Aethyrick, Worm, Grey Skies Fallen, Doomraiser and Hazzerd. Kirk Weindstein, Blasphemer, and Defiled each put out great records on the 24th but I didn’t receive them for review, I’m not on the list! Enjoying each as I draft up the week’s goods. Also, check out Restless Spirit‘s EP ‘Clarity’ on bandcamp which surprise dropped early in the day, amazing work if you’re into doom metal. 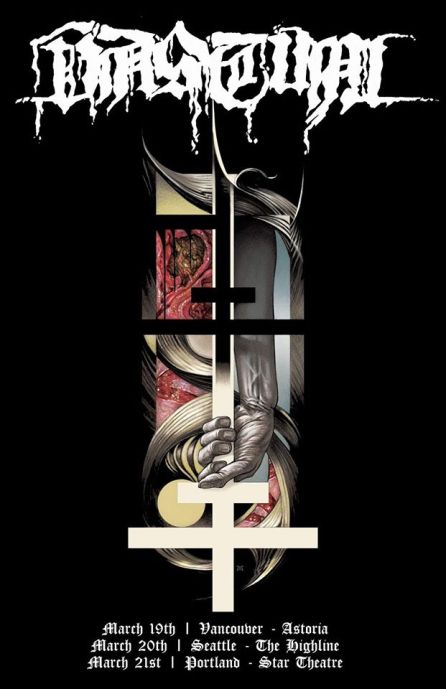 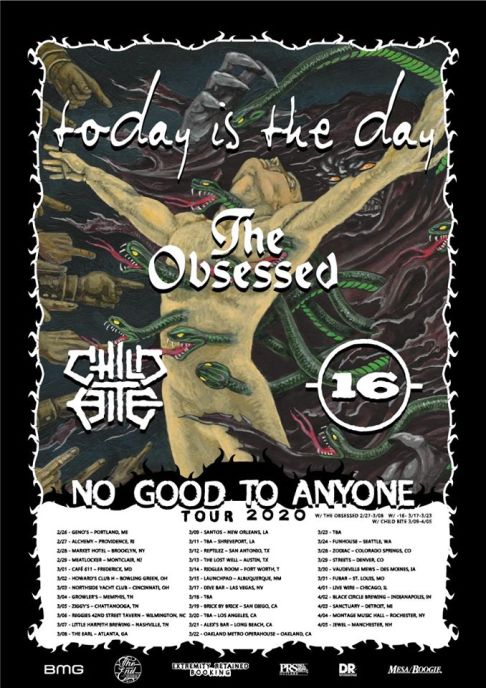 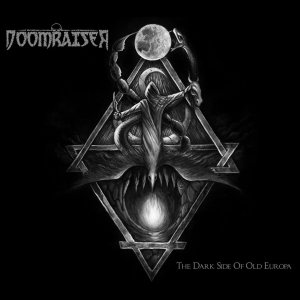 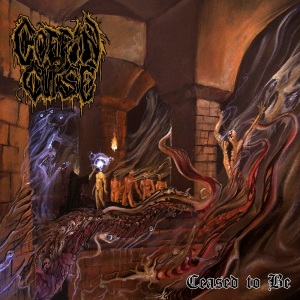