REVIEWS: The big releases this week were from: Nightbearer, Xantam, Mosaic, Skullcrush, In Obscurity Revealed, and Officium Triste. 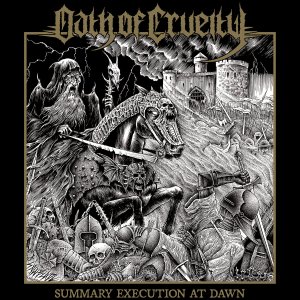 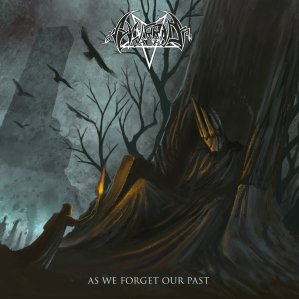