REVIEWS: The big releases this week were from: Reveal, Bölzer, Sentient Horror, Deivos, Teeth, Into Coffin, Cattle Decapitation, Misery Loves Company none of which I’ve had time to review since I’d been working on lists and enjoying the Thanksgiving holiday this past week. There are currently 15 drafts of reviews (for October/November releases) in my queue with about 15 more planned for December releases alongside three more sub-genre lists, a site year in review, and a Top 50 for the year in the works for December. 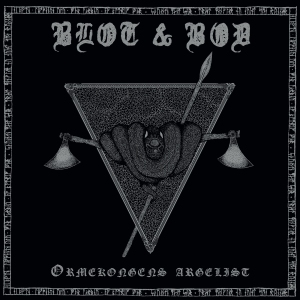