REVIEWS: The big releases this week were from: Runemagick, Orodriun, Coilguns, Hour of Penance, Vastum, The Lone Madman, Savage Master, Alcest, Ogre and a few others. Yes, it is a packed week so I’m about 6-7 reviews behind schedule. Don’t miss out on albums by Cleric, Tragic Death, Wolves Like Us, Throatsnapper and recent remasters of Vassago‘s sole album and Cenotaph‘s third album. A review for Metro Exodus (the video game) is coming soon along with full reviews for the stuff I’ve slacked on [Coilguns, Ectoplasma, Orodruin, Hour of Penance, Mystagos, and Savage Master]. 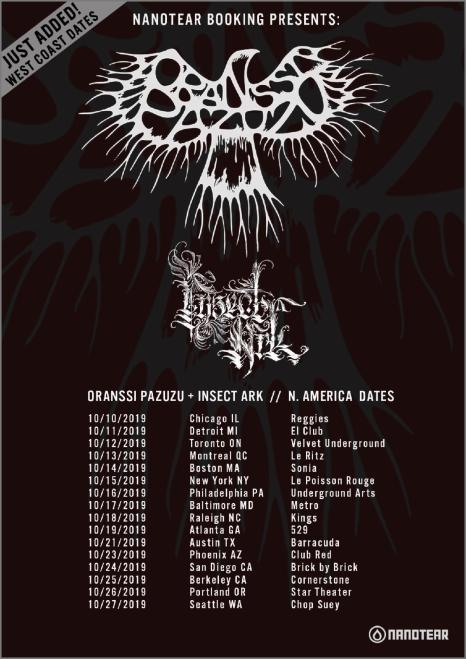