REVIEWS: The big releases this week were from: Sarcasm, Unaussprechlichen Kulten, Djevel, Coffin Rot, Holy Serpent, Shrine of Insanabilis, Konkhra, and Disememberment. I still need more time with Xoth, Pissed Regardless, The Bleeding, and a few others. It is the second half of the month so more black metal records will start to come into view after these last few weeks of focusing on catch-up reviews, death and doom metal. Next week will attempt to 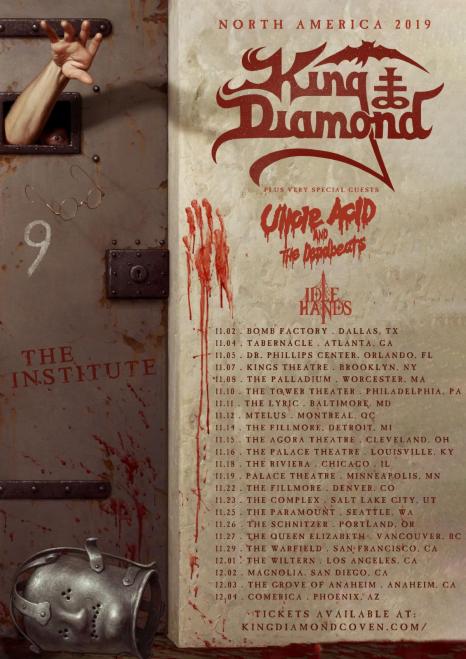 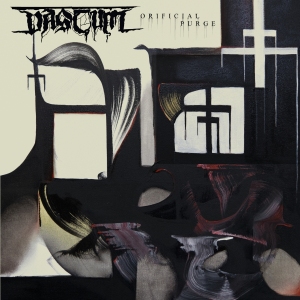