REVIEWS: The big releases this week were from: Goatess, Netherbird, Sempiternal Dusk, Opeth, Borknagar, and Firebreather. For my own taste Ripper, Horror God, Algebra, Mosaic, and Bison Machine are equally important (some extend to the 30th). Definitely one of those weeks where you’ll have to make a list of interest and hope the queue for new music doesn’t get too unreasonable by the end of the year. 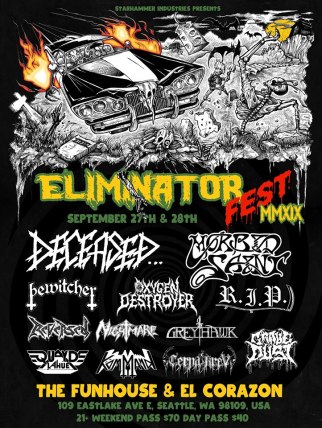 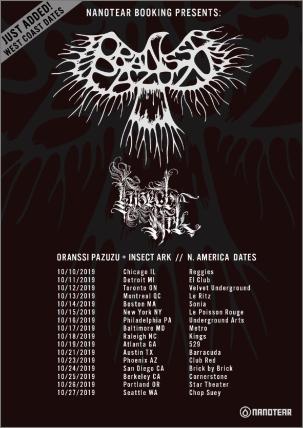