REVIEWS: The big releases this week were from: Cult of Luna, Monolord, Morast, Ereb Altor, Sempiternal Dusk, Graveyard and Mefitis. I’ll have to catch up with some of these over the weekend. I will hopefully have a review for Goatess‘ record (out next week) by midnight tonight. The big record of the day is Mefitis for my tastes, a truly stunning record. 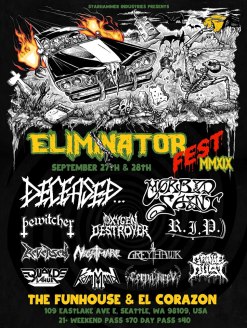 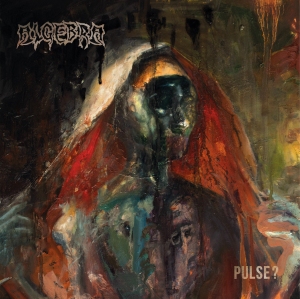