REVIEWS: The big releases this week were from: Crypt Sermon, Atlantean Kodex, Nightfell, Visceral Disgorge, Serpent Column, and Phobophilic‘s demo. The debut from Asagraum has been highly underrated. 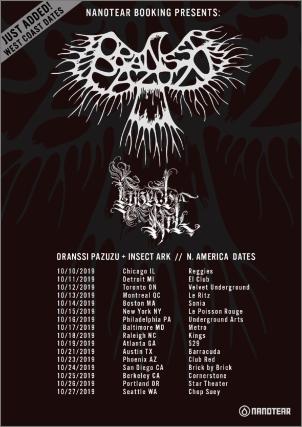 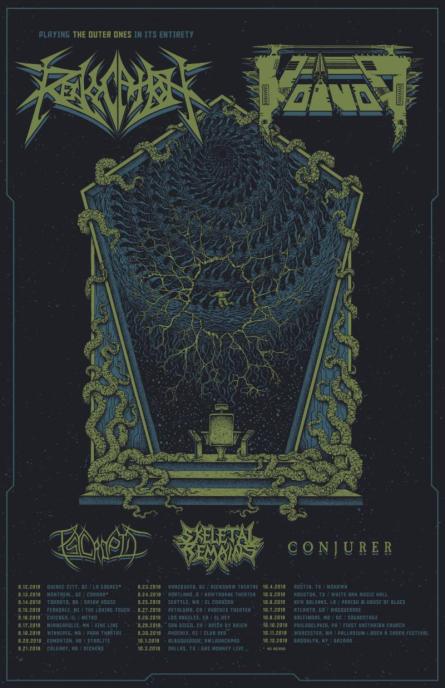