REVIEWS: Because I have been screening more of the releases I receive and avoiding metalcore, radio rock, power metal, and such the pool to pick from has been considerably small these last two months. I try to listen to everything regardless of release date and genre but when I have limited time I want to only cover the best things that mean the most to me personally. I hope to make June/July seem like a vacation compared to the amount of content I have coming up but time will tell if I manage the ambitious goals I’ve set for the second half of the year. The big releases this week were Excuse, Mylingar, Total Hate, The Rite and Deceitome with special mentions for Swarn and By the Spirits. Almost all of these are in some stage of review besides Excuse which is already posted. 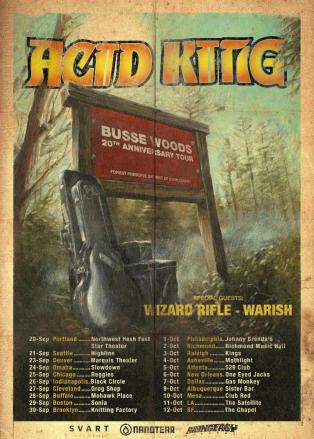