REVIEWS: A busy week in life but I’ve done my best to keep up with the site in the meantime. I’ll be moving out of the city to a home in the suburbs at the end of the month so, expect the first week of July to be slow if the internet hook-up hitches for any reason. This week was spent basically working through some of the great albums I missed in the last few weeks as well as the stuff from June that hadn’t gotten a ton of attention, next week will largely the same. There are some big releases coming in the last week of June but July will be a bit more exciting. If I haven’t gotten to your request for a review understand that no amount of urgency will encourage me, I go at my own pace and by my own will. Wormlust / Skáphe collaboration review might drop today/this weekend. 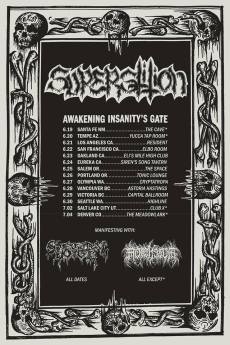 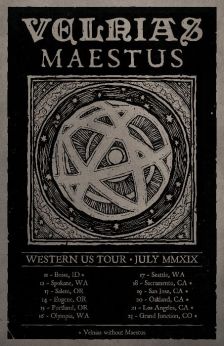 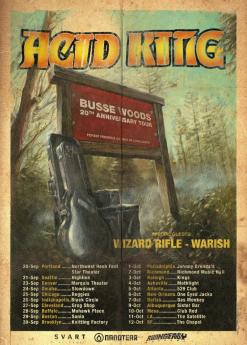 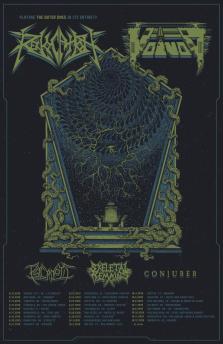 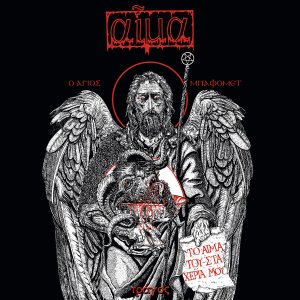 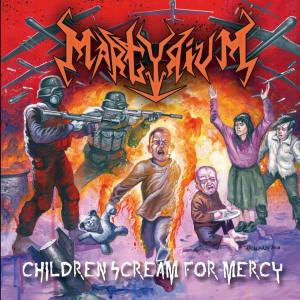