REVIEWS: Another week spent catching up with last weeks reviews in full and then trying to work in a handful of neck-breakers otherwise. I’ve been experimenting with some graphical changes on the site and the look of social media posts, only put a few hours into making templates so far… so that’ll refine over time as I decide on color scheme and find the ideal shape/size for image posts across all platforms. Shits blurry so far I guess so, bear with me! Reviews for Sadistic Ritual, Barbarian, and Pelican are in process. 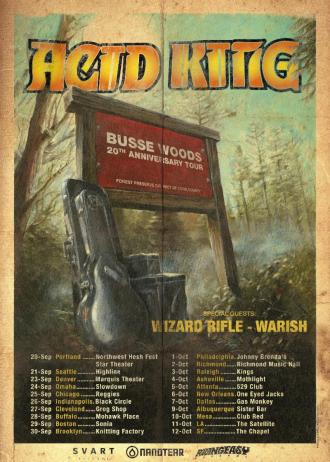 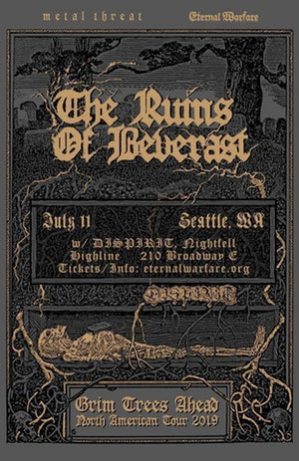 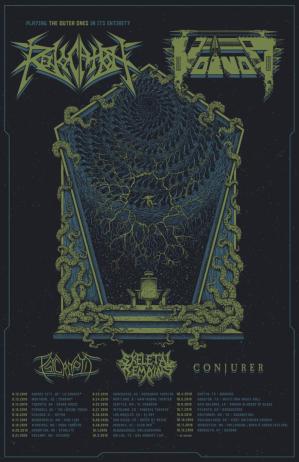 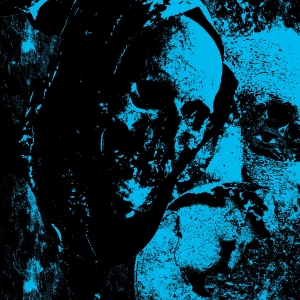 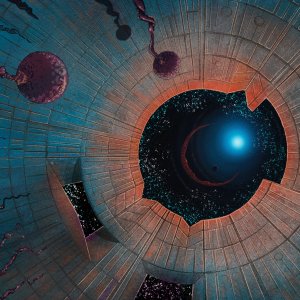