REVIEWS: Another truly fantastic week for new heavy metal releases where there are easily 10-20 more albums released today that I’ll try to review in the near future, and stil plenty more from last week that’ll get caught up with. Epic doom, classic black metal, NWOBHM influenced kings, Ozzy influenced rock, melodic black metal, mutating blasphemy, powerful depression, Norse spirituality, and mastery of the riff all featured this week. A bit more in-depth front to back but I feel like you could listen to all of these records and feel something powerful. 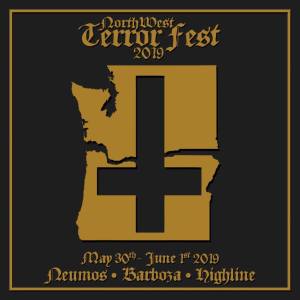 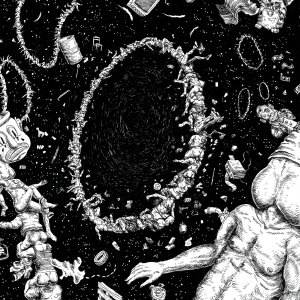 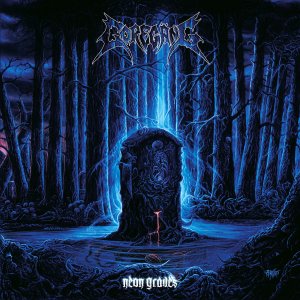