REVIEWS: Almost entirely death metal this week, and a huge spike in readership.

NOTE: This small sample only includes overlooked releases that are not yet reviewed or covered but are recommended. Some of these will still be featured in other coverage. Streaming (or store) links will be included when available, Click/Tap on the record label name to access those links. 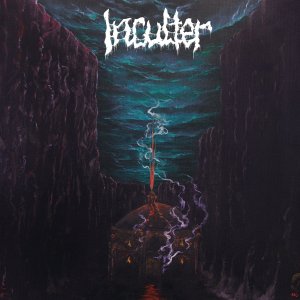 NOTE: This is not a comprehensive list, some titles already review and/or covered and some have yet to enter the final queue for consideration and processing. An asterisk (*) indicates that a review is drafted or in preparation. Click/Tap on RECORD LABEL name for preview, stream, or store.